In 1946, Brother William Byll (originally from Togo then Nigeria and Equatorial Guinea) started the ministry of the gospel and of the assembly (Colossians 1:23–25) in Cameroon. His work was continued by missionaries from Europe in collaboration with Cameroonian brothers. These brothers carry increasing responsibility for this work.

On 9 January, 1975, Hilvert and Jeanette Wijnholds and Siegfried and Erica Nick, with their respective families, came to live in the village of Nkoemvon, South Cameroon.

With great gratitude to the Lord we look back on the past 44 years in which we have been allowed to serve the Lord in Africa.

We lived there for almost eight years and worked among brothers and sisters and those interested, first mainly in the villages of the forest and later in the cities. We retain very good memories of:

the mutual fellowship during meals and singing afterwards as a family

Brothers in Cameroon urged Hilvert to continue visiting them. I will certainly not forget them, despite the increasing work in East and South Africa. For example, I have been able to visit Cameroon and a few neighbouring countries several times between 2000 and 2018. 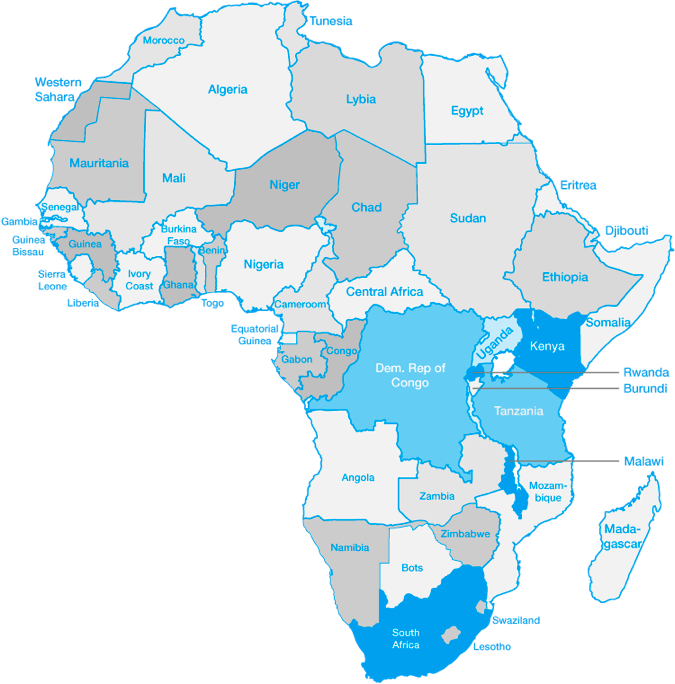